It's time to clean your mirror.

WHO DO YOU SEE?

What you see when you look in the mirror is not just your outward appearance. Every day you make judgements about yourself - good and bad. What you think of yourself shows up on the outside as a reflection of who you truly believe you are.

That's a powerful revelation! Do you sometimes feel like whatever you do, you just can't change? Perhaps you are crippled by doubts about your self worth. Maybe you are a slave to perfectionism. You may even feel like a fraud because on the outside you look like you "have it all" but you struggle with feelings of unworthiness and obsess over whether you are good enough. You might habitually compare yourself to others, keeping a scoreboard against yourself. Maybe you deliberately under achieve, when you know you are capable of doing better... self-sabotaging at every turn. Just when things start to look up, you seem to purposely derail yourself.

Your self-image, formed before you were even aware of it, can either work with you - towards positive progress and change - or it may constantly work against you and keep you...

So what do you do?

First, know you are not alone. Everyone struggles with self-image issues in at least some areas, even the most successful people you know.

Second, you are not powerless - you have the capacity to change - even if it does not feel like it sometimes.

Third, it is possible to change and it's certainly a battle worth fighting. As Emerson said, "Of what use to make heroic vows of amendment if the same old lawbreaker is to keep them"! Our current self image, the same old lawbreaker, wants to keep us exactly where we are... so a true change in our self image is big work. Probably the most significant work we can take part in if we really want lasting change.

YOU CAN NEVER OUTPERFORM YOUR OWN SELF IMAGE

Maxwell Maltz's pioneering work in Self Image Psychology 60 years ago may be one of the most important, practical and powerful advances in understanding why most people don't get the results in life they truly deserve.

As a plastic surgeon, Dr. Maltz realized that changing a patient's physical appearance didn't always change the way that person saw themselves. He concluded that we all hold an inner image of ourselves - an image made up of a mass of acquired beliefs, positions and perceptions about ourself and the world, and also our ability to interact with that world and everyone in it.

He realized that these ideas that we hold about ourself and how successful we are supposed to be control every aspect of our life. And he realized this undeniable truth:

"Our self-image, strongly held, essentially determines what we become."

In his phenomenally successful book, Psycho Cybernetics, which has sold over 30 million copies, Dr. Maltz laid out his concept of the self-image and the regulating effect it has on our perceptions, our feelings, our behavior, and ultimately our results.

This image is so powerful, that even strong willpower can not over power its effects on your life for very long. The only way you can set yourself free is "Self Image Re-Engineering".

Knowing the TRUTH about yourself will set you free!

Just as the self-image you hold was built up through a process over time, it can be changed in the same way.

Unhelpful, unhealthy, unrealistic ideas of your lack and limitation can be examined and re-engineered with more helpful, healthy and realistic beliefs about yourself and your potential.

For a long, long time Paul Martinelli has wanted to do a study on this book. And now, for the first time - in an exclusive group - we'll dig into the gold contained in Psycho-Cybernetics. Whether you want to break out of a rut, stop the cycle of poor habits, lose weight, increase confidence or achieve a new level of success, know that it all begins with your self-image.

This study is going to bring enormous, immediate value to your life.

This is going to be so transformational...

Who you are is at the heart of everything you do. Take action today to live into your fullest, highest potential.

I'M READY TO EMBRACE A BRAND NEW SELF IMAGE!

Don't wait to make a change in your life... The time is now!

Self Image Mastery includes all of these elements:

I'm ready to live into my greatness and harness the power of a healthy self-image! 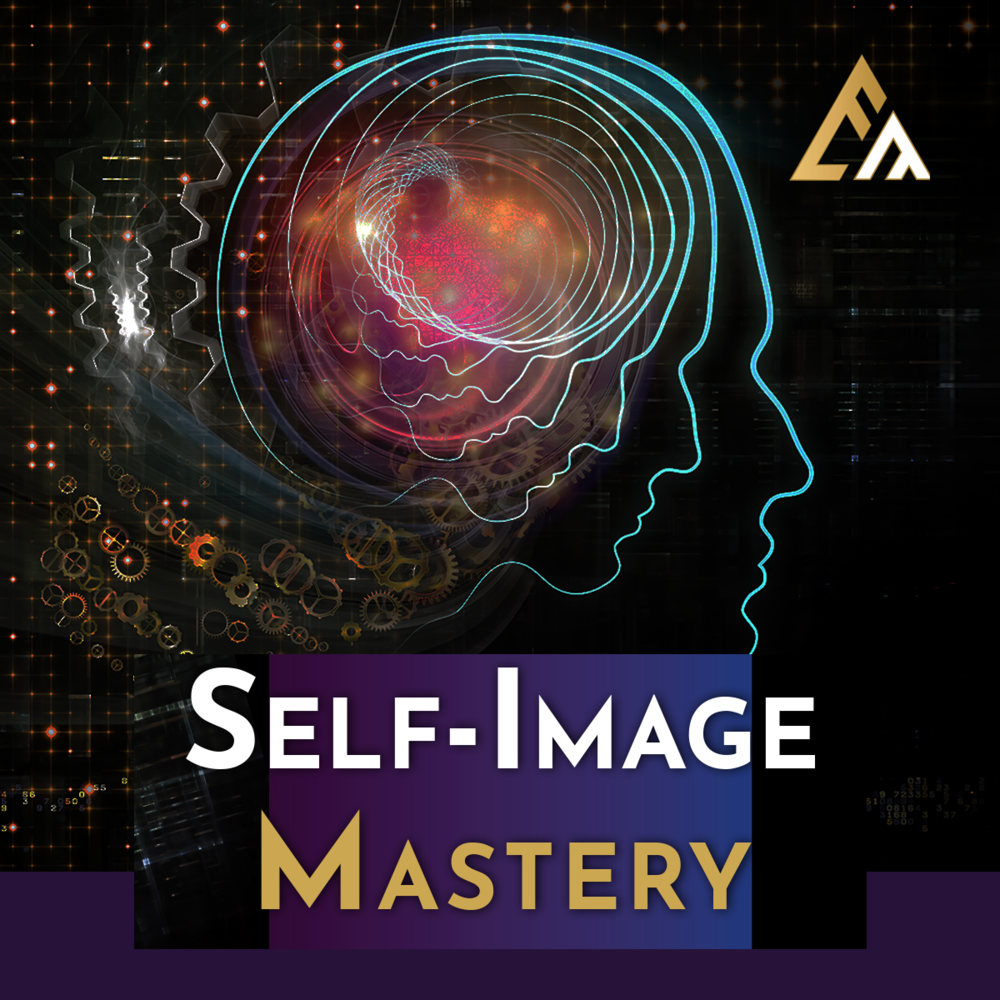 What happens once you enroll

Once you enroll in the Self Image Mastery program, you’ll receive access to our online portal and you can join our closed Facebook community. And you begin an 8-week transformational journey where you will analyze your current self image, and be guided in the self image re-engineering process.

This is the first time that Paul Martinelli has offered this new program of all new, never before taught, life-changing information.  We can't wait for you to join us for this unforgettable personal development opportunity.